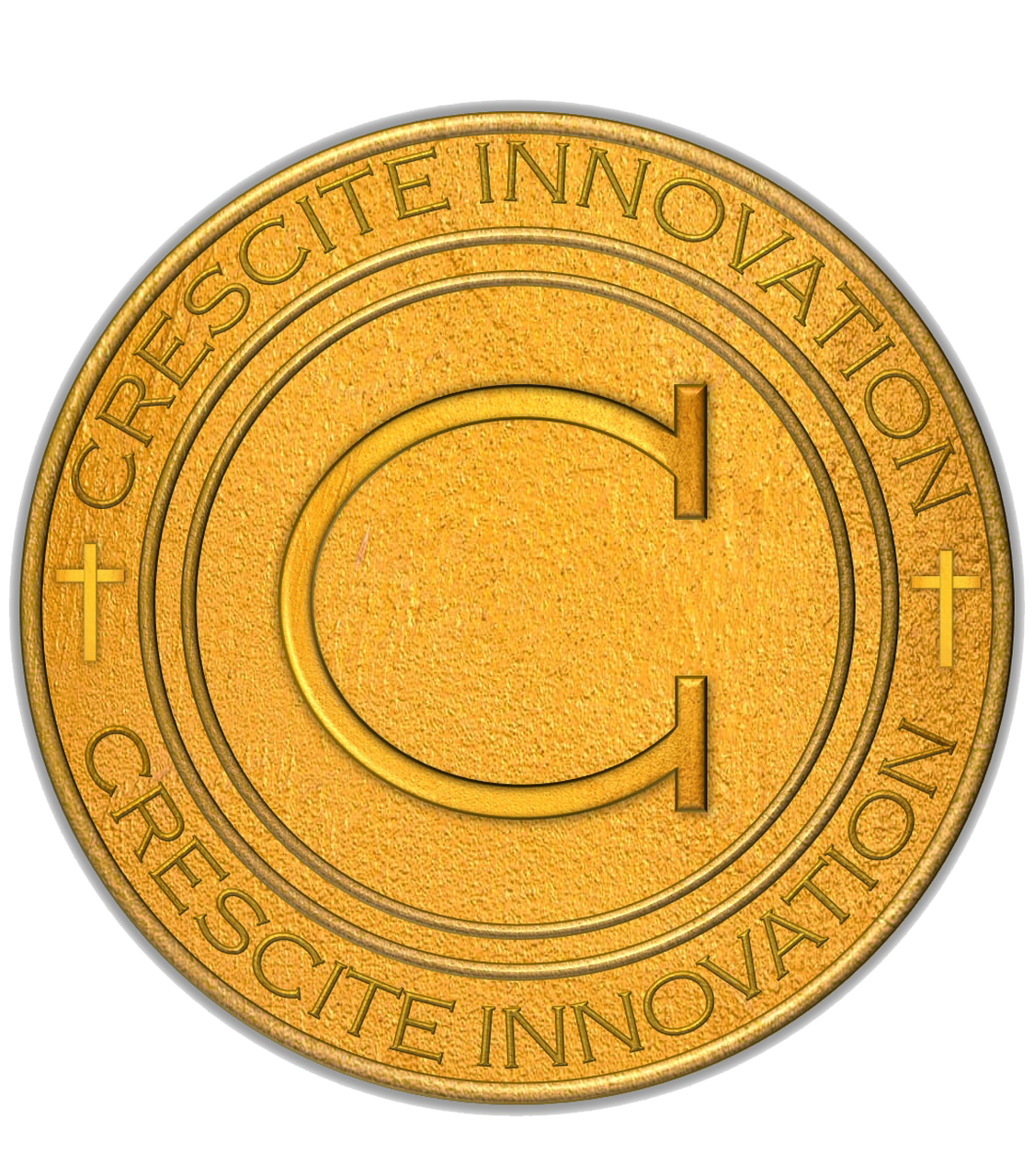 We remember our heroes. Those who sacrifice so that others might live their lives. Welles Remy Crowther, now known as ‘Man in Red Bandana’, was one such hero who saved numerous lives on September 11, 2001 when he ran back into the World Trade Center over and over again. This NFT captures his name on the Boston College memorial to those lost in the fateful attack on the Twin Towers, an image captured in the documentary “Man in Red Bandana”. 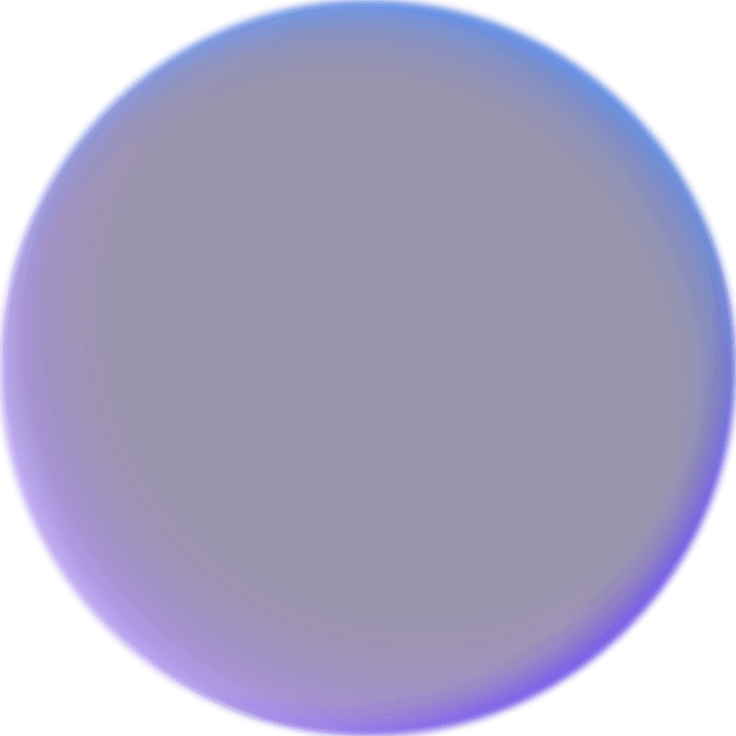 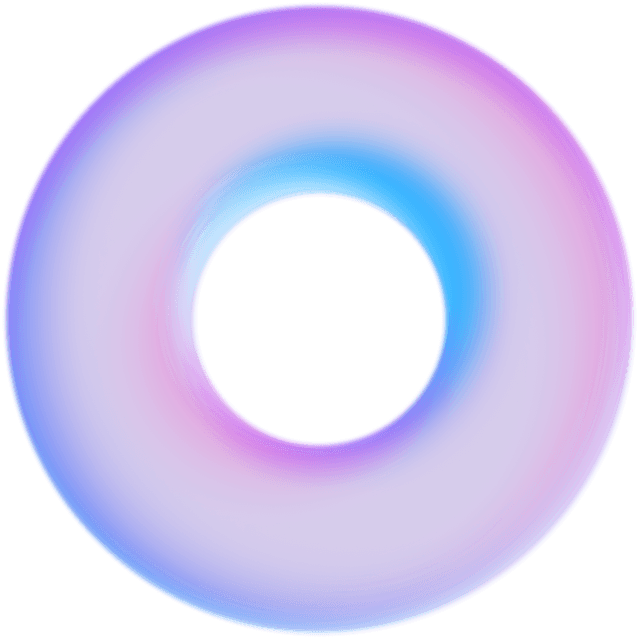